How to protect your phone battery!

How to protect your phone battery!

I think you've noticed how many of the new generation smartphones do not come with a removable battery. Even more, even for the service technician, it's quite complicated to remove the battery of a phone like the Galaxy S6. I'm no longer in the subject of smartwatch. It's almost impossible to change their battery even with special tools. It's so well glued that you will definitely spoil something and if you do.

It's true, the manufacturers force a little notice here. A built-in battery means for them fewer headaches than the product case, it offers more space for components in the present case, a space that is low to get a lower thickness. But it's also a sign that you should change your phone more often.

MEMORY EFFECT
There are some basic rules to keep the integrity of a battery as close as possible, and honestly respected, you will get rid of worries, at least one or maybe even two years from the moment you buy a new smartphone. But to keep them in mind, you need to know how the phone's battery works best.

You may have heard this term, the memory effect of the battery. It happens when you do not fully charge a battery, and in time "forgets" what is its maximum capacity. A similar rule was to recharge the battery of a new phone two times. But you can forget about these two rules. Only applies to Ni-MH batteries, those normal batteries for remote control, older cameras, and other gadgets. All new smartphones use Li-Ion or Li-Polymer batteries.

DO NOT LEAVE THE BATTERY TO DOWNLOAD COMPLETE
All Li-Ion or Li-Polymer batteries should be treated slightly differently. It is recommended that they be recharged when they reach 40-50%. Not that far. So if you've already eaten half of your phone's battery, put it in charge. It is also recommended that you make a full download and loading once a month. If you use the phone constantly under 50%, the battery life will decrease, making it visible best after a year of use.

If you have a phone or other gadget you do not use too often, even a portable battery, do not let them down. A low battery, which is not used for a few weeks, or even a few months, is a faulty battery. Put it in the closet after you load it at least 50% or next time you will have problems with it. Maybe he does not want to load or lose 10% of his capacity.

THE BATTERY IS OVERHEADED
You've probably read news stories about where the phone's battery exploded or was loaded, or even in the owner's pocket. Yes, they are real, and that's because the enemy number one is the temperature. At very low temperatures, it discharges very quickly, and at high temperatures there is a risk of degradation and explosion. At a temperature of 0 degrees Celsius, a battery loses about six percent of its capacity each year. At 15 degrees Celsius, the percentage increases to 20%, and at 40 degrees it even jumps to 35%. So if you played a game with more complex graphics and the phone was glowing, do not put it immediately loaded. Let it cool.

Also, summer does not leave the phone in the car, on the beach, or any place where the sun shines. That's one of the main reasons I'm destroying my battery.

USE THE ORIGINAL CHARGER!
There is one reason I have put the exclamation mark on this chapter! And here. Each battery has a certain capacity. The charger also has internal protection and electronics. Used together, as they came, it's the easiest way to keep the battery functional and avoid the situations outlined above.

You probably know of fast-charging, a feature that comes with the top-of-the-line phones. This applies to the first half of the battery charge, from 0% to 50%, and then switches to a normal charge. However, this kind of load is not beneficial. If you do not hurry up, charge the phone at a lower voltage. By the way, a value of 5V and 1A (Amps - 1000mAh) is considered normal. A 2500 mAh battery will be charged in two and a half hours with such a charger. The newer models have 5V and 2A chargers that charge the same battery in an hour and a half.

If you use the computer's USB port, it only provides 0.5 A, so charging the battery may take 5 hours. That if you do not use it in the meantime. If you're talking on the phone or using the net on it, it may not even load or make a mistake.

It also uses an original battery for both the phone and another device. The camera is an example. You get the above mentioned problems, especially since a non-branded battery does not have the same checks at the production stage. You have no guarantee that it will work properly with your device or that it will not fire it.

DO NOT STRIKE YOU MORE
Normally, a phone's battery lasts for three to five years, until it does not work at all. It's right, after two or three years it will have a little over half the normal capacity. You do not have much to do with them. That's what they think, that's technology. Manufacturers are launching a new phone at least once a year. So you can change it quietly over 3 years.

We are looking for a colleague in the sales department!

How do I remove the iCloud account from Apple devices? 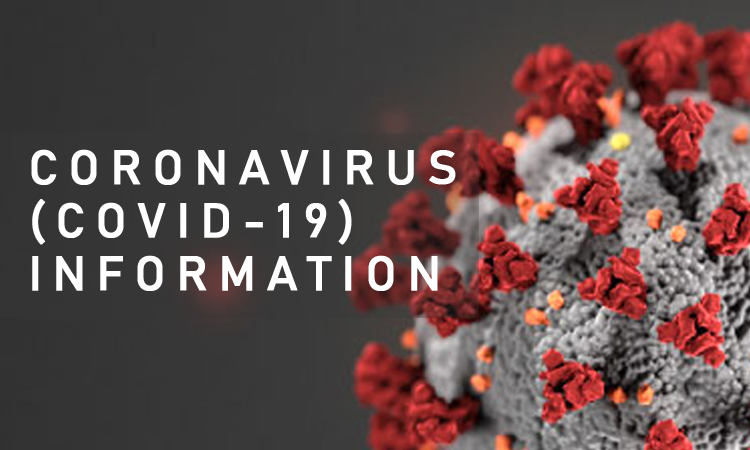 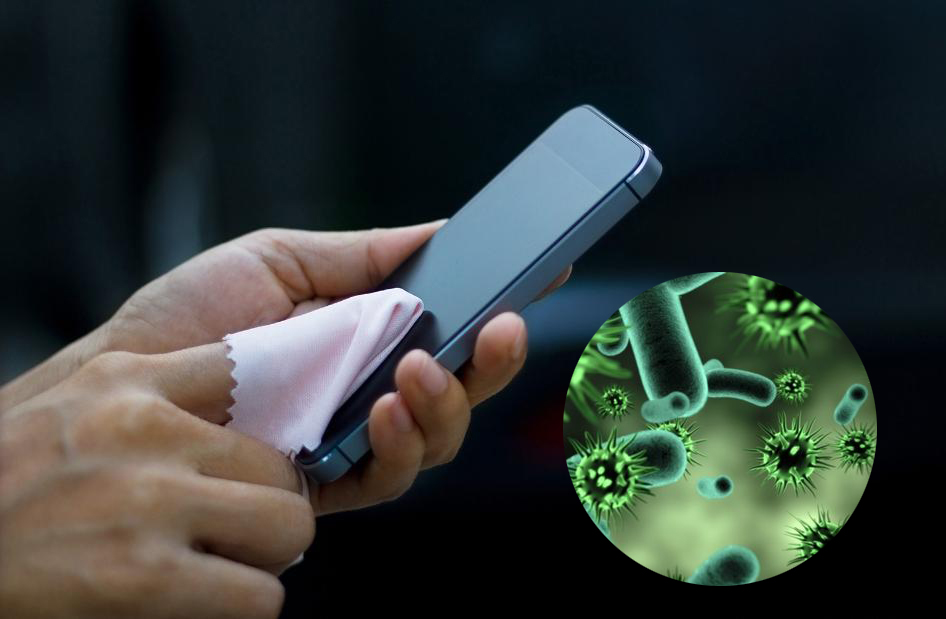 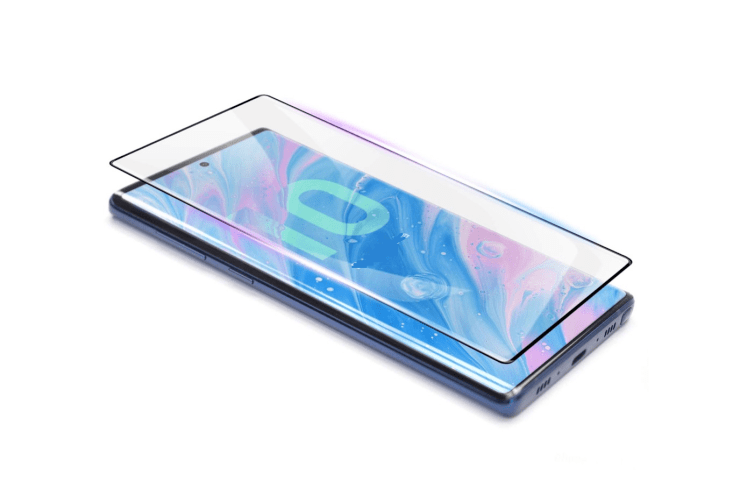 Troubles with your mobile phone?

Click the button and ask for an estimate for your device repair!